NASHVILLE, TN. Jack the Scottie, candidate for president of the backyard has received a number of celebrity endorsements this week. Support for his campaign is swelling like a tick on a hound dog.

GARFIELD THE CAT released a statement saying, “Though Jack has never eaten lasagna, he can be trusted with the leadership of the backyard, especially if he invites Odie over for a sleepover at least once a month.” 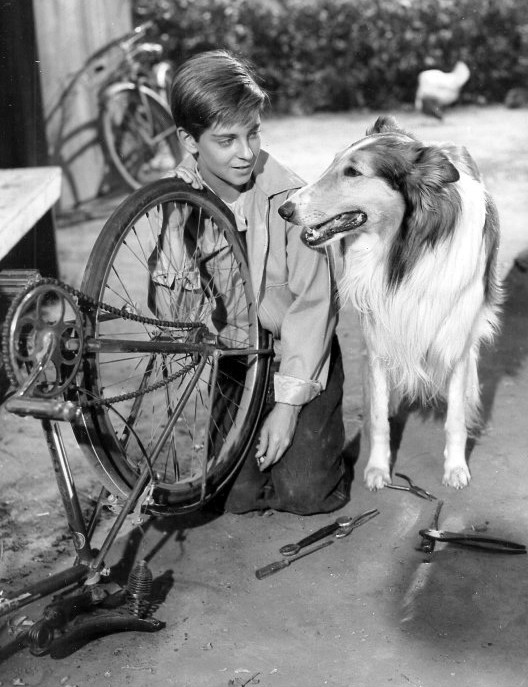 THE DESCENDENTS OF LASSIE, star of radio, movies, and television called the candidate to encourage him and offer their heartfelt endorsement. Unfortunately, we are not able to share the recording of the call. The conversation was cut short by an emergency. Timmy, apparently, was in the well.

ALVIN AND THE CHIPMUNKS heard of Jack’s visit to the chipmunk den in the back yard in the middle of a rainstorm. They sent their endorsement in the form of a song. Jack was touched by their rendition of “Only You.”

Campaign staff are reportedly pleased with the diversity of these endorsements. Campaign manager, Arya, said, “We continue to have high-level conversations with staff representing other celebrities and are confident that we will have more endorsements coming soon. The campaign staff asks Jack’s followers if any of you have special connections or recommendations we should know about. Thank you!”