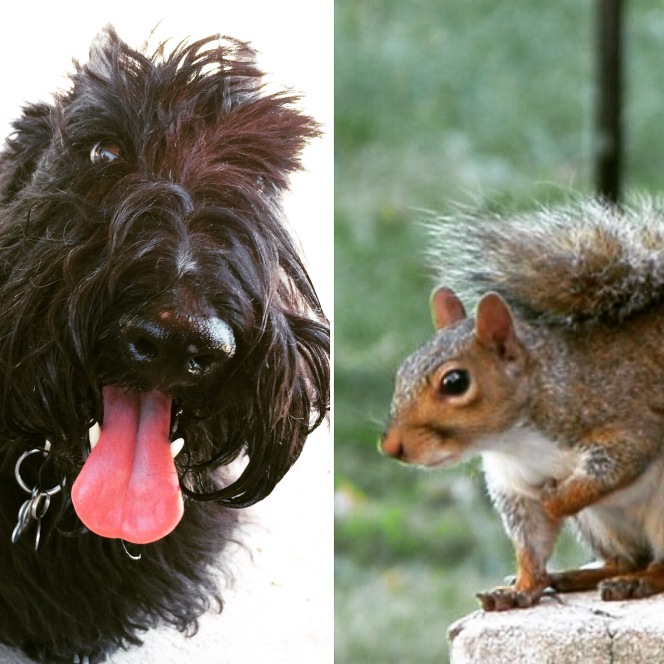 NASHVILLE, TN. Both candidates in the campaign for President of the Back Yard have released their plans for the 100 hundred days in office, should they be chosen as president. Pundits note that Mr. P. Nut Squirrel plans to “sleep and burrow” during the first 66.67 days of his presidency. “This seems rather odd behavior for a president, but typical for a squirrel,” said Dr. Ida Love Creatures, senior commentator for WPUP.

The chart, as released, is below. 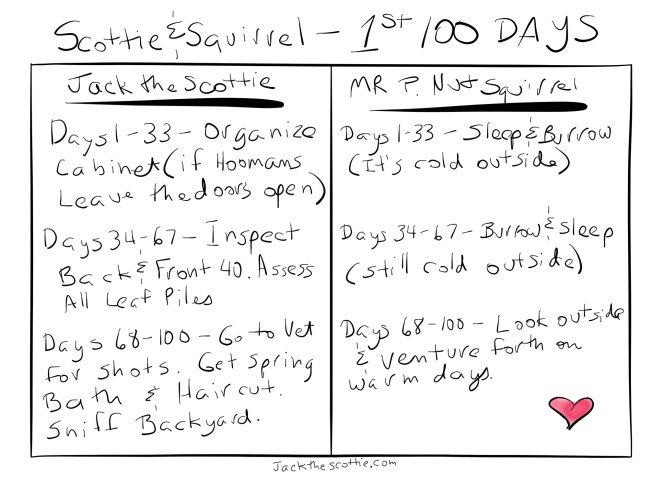 Voting begins Tuesday, November 8th and continues until all creatures have had a chance to cast their ballot. (Timing is uncertain due to the transitory pattern of woodland creatures.)