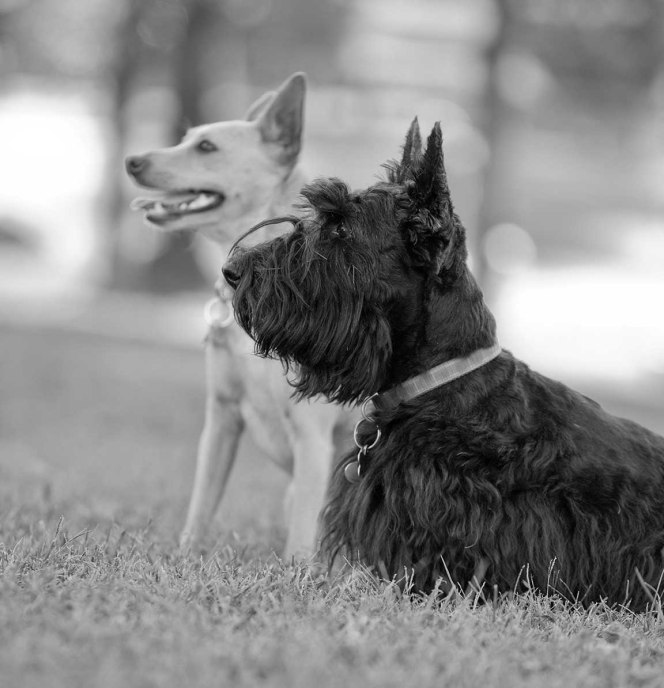 NASHVILLE, TN. It’s finally voting day (season) in the campaign for President of the Backyard! (Voting starts today and continues until all the woodland creatures have made it to the polls. We’re not sure when that is — woodland creatures are very transitory.)

All the candidates finished with strong closing statements.

Jack and Arya, photographed here by the official campaign photographer, Howard T. Ezell, ended their campaigning at the Dog Park. They reminded all canines and hoomans to do their civic duty and “Vote, but don’t bite anyone.” #votebutdontbiteanyone

Mr. P. Nut Squirrel and his running mate, C. Ariel Squirrel appeared at the National Union of Tree Troopers and Extraordinary Rodents (NUTTER). (Ariel, a Southern flying squirrel, nocturnal, made a rare daytime appearance for the rally.) Squirrel told the NUTTERs that “Fall is here, but Winter is coming.” The whole group took up the chant, “Winter is coming; it’s time to Sleep!” #winteriscomingitstimetosleep

And so, dear friends, go vote, but don’t bit anyone.